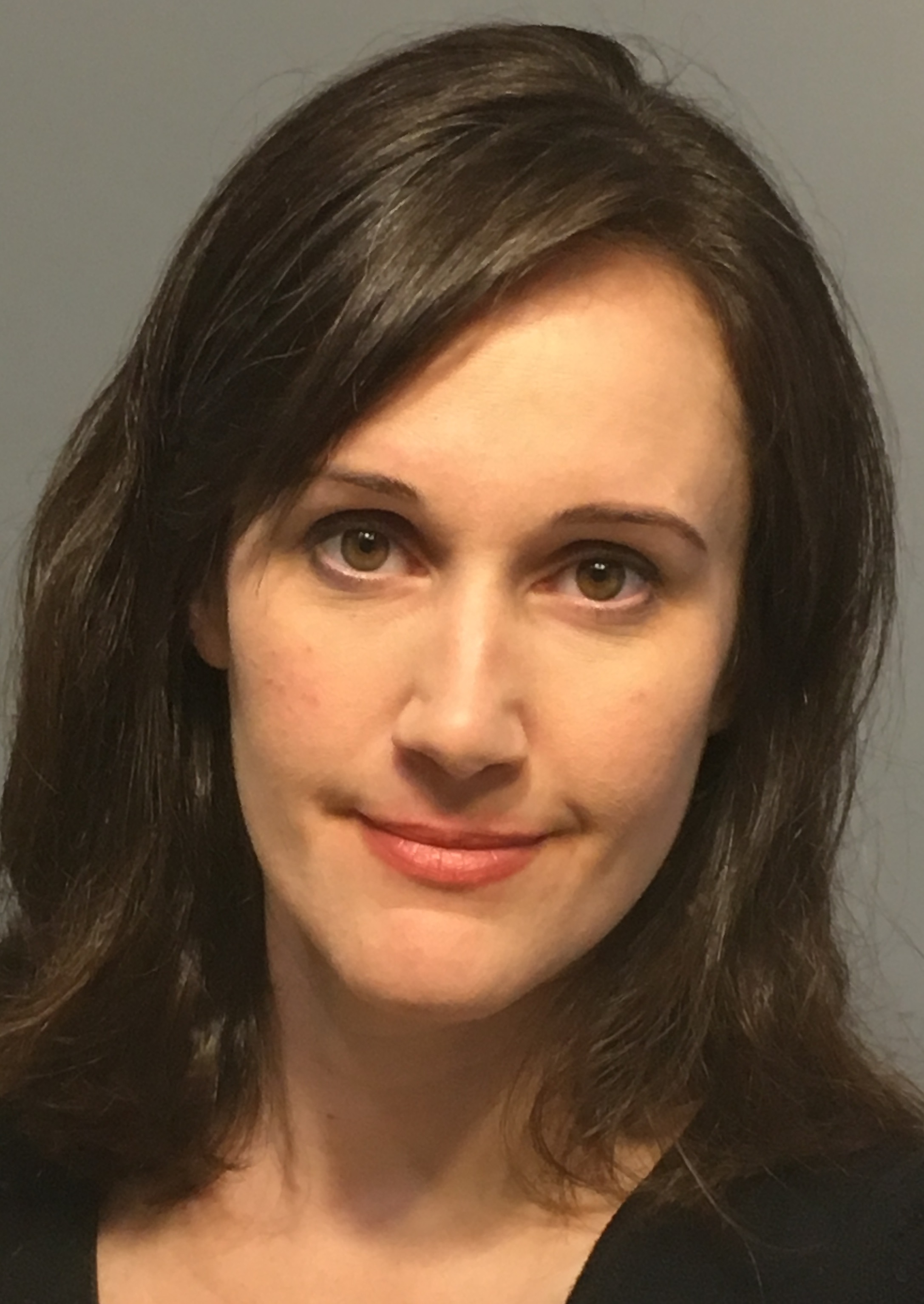 Men have higher rates of dying by suicide, alcohol consumption, illegal drug use, and substance dependence than women, but seek help for mental health concerns less often. A recent study found that using humor can encourage men to seek help by appealing to … their femininity.

In the study that led to the publication of “Sometimes You Need More than a Wingman: Masculinity, Femininity, and the Role of Humor in Men’s Mental Health Help-Seeking Campaigns,” authors Caroline Erentzen, Joshua A. Quinlan, and Raymond A. Mar sought to promote mental health help-seeking in a way that did not trigger defensive reactions and thereby alienate men from seeking help. We asked Caroline Erentzen for more information about the study and its implications for mental health awareness campaigns and encouraging men to seek help.

Care for Your Mind (CFYM): What was the study about?

Caroline Erentzen: To summarize, we presented young adult men with a series of ads targeting men’s mental health that were either serious in nature or incorporated light, affiliative humor. We believed that the traditional somber, severe messages might be backfiring with some young men, presenting the issue of mental health as threatening and resulting in defensive avoidance of the issue. We found that the perception of humor in the ads increased their overall persuasiveness and that it was men’s traditionally so-called “feminine” personality traits that were receptive to these messages, rather than their traditional masculine traits.

In other words, appealing to men’s sense of compassion, loyalty, and softer side increased the likelihood that they would reach out to friends, whereas their ambitious, independent, analytical side was not affected by the campaigns either way. Men’s ‘femininity’ is generally unstudied and the concept of masculine and feminine traits are certainly becoming outdated. It seems to us that trying to reach men on their level, tapping into their stereotypically meathead/caveman-like traits may be missing the mark; rather, we should be accepting that men already have aspects to them that are receptive to this issue (albeit for some more than others). Granted, our paper was aimed at encouraging men to talk to each other about mental health and to encourage a struggling friend to seek help. Social support and destigmatization of mental illness are important steps in the process toward improving mental health outcomes.

CFYM: Why do you believe it is so difficult for men to talk about mental health, offer support, and seek help?

Caroline Erentzen: We know that approximately 30-50% of people will face mental illness or mental health challenges at some point in their life, but that the vast majority do not seek treatment. This is particularly the case with men, who consistently express more negative attitudes toward seeking help for mental health problems. This aversion to talking about mental health and seeking therapy can have devastating results, as mental illness in men is significantly more likely to result in suicide and self harm.

Some existing research with men-centered focus groups has identified a few common themes. Men are often reluctant to seek help for health unless is it in furtherance of masculinity somehow (e.g., improving sexual performance, improving work responsibility). Some men view depression and anxiety as weak or unmasculine or feel that it shows vulnerability rather than strength. Others perceive a shame or stigma attached to mental illness and default to suffering in silence. They may turn to maladaptive coping strategies such as drug or alcohol abuse, or exhibit aggression or hyper-competitiveness. From an early age, boys and young men are taught to be strong, tough. Some emotions have been socially permitted for males (aggression, anger, lust), whereas others have been discouraged (sadness, worry, tenderness). Although norms are changing, there remain generations of men who were taught that boys don’t cry. This naturally shapes attitudes toward mental health, especially mood disorders that may involve profound emotional dimensions.

CFYM: The study focused on young adult men. In the U.S., the group most at risk for suicide is white middle-aged men. Do you think that these findings apply to them as well or do you think that there are significant distinctions? What adjustments or research might you suggest?

Caroline Erentzen: I think this research applies well to middle-aged men as well as young adult men. Due to changing social roles and attitudes toward mental health, I think the younger men may be more receptive to messages about help-seeking for mental health. However, other research has shown the success of campaigns such as ManTherapy, which incorporated humor and showed success with an older population. There is relatively less research on campaigns for younger men, although they suffer from mental illness at quite alarming rates (especially in a university setting).

Editor’s Note: To be continued next week. Also, please note that the study used care to avoid making mental illness the target of the joke but rather to show a humorous image unrelated to mental illness at all.

What do you think?

Further Reading on Care for Your Mind

Caroline Erentzen is a Ph.D. candidate at York University, working under the supervision of Dr. Regina Schuller. She completed an Honour’s BA and a Master’s degree at the University of Western Ontario in Social Psychology, specializing in prejudice and discrimination. Following that, she completed a law degree from Queen’s University in 2006. Her research explores the way that psychology can inform legal processes, including wrongful convictions, intimate partner violence, and expectations of the model hate crime victim.